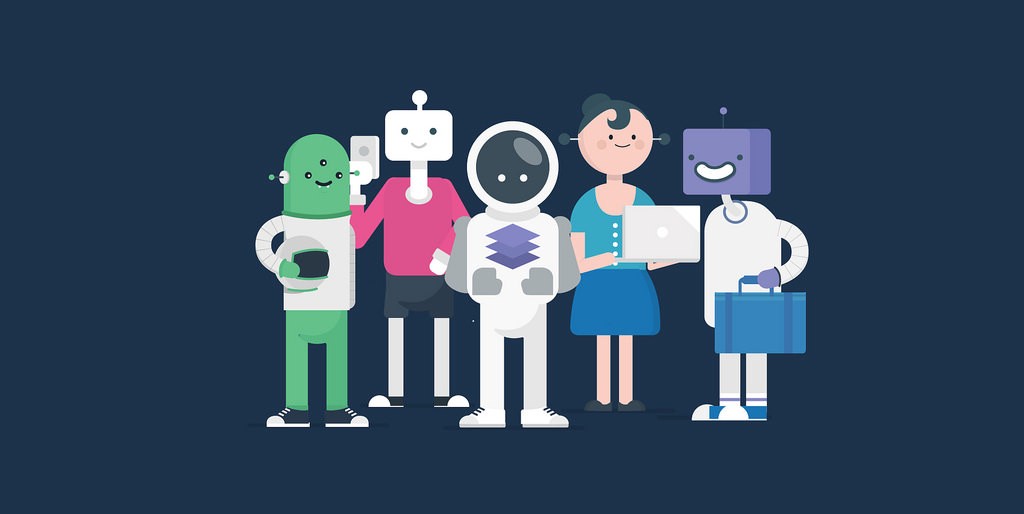 When looking for a project to which you’d like to contribute, there are two major aspects you may want to consider. One is the way it’s released and managed, and the other is the community around it.

The way I see the first aspect, it’s like a spectrum. Closed source proprietary software on one side (let say the right side), and community driven and fully transparent and open sourced project on the other side (let say the left side). And it’s important to realize that different projects are somewhere on this spectrum, and not necessarily on either of the two ends; let aside the whole licensing issue which itself complicates matters by another order of magnitude.

Sometimes companies “release” the source code of a product, or a part of a product. Microsoft does this pretty often. You can only look at the code; you can’t run it, you can’t use it, and most people won’t. To me it’s more like a public relations thingy. They use it as a tool to gain reputation among the community. I see such examples as the ones pretty close the right side of the spectrum.

Going slightly to the left side of the spectrum, there are projects which are “released” as a whole, and they may even include a friendly license letting you use it under certain conditions. They may even have a GitHub account and dump the source code there. Some of these projects are released once, and never maintained further, and some go through periodical releases; but they still keep the public community mostly in dark about the development of the new features. They usually also don’t really welcome contributions from “outsiders”, and that’s not because they don’t like contributions; it’s mostly due to the fact that they have limited amount of resources and their priorities are dictated by the products in which these pieces of software are used. I’m not a big fan of contributing to these projects since a large part of the conversation about the project happens within the team inside the company, and external contributors are treated somewhat like a second order citizens to these projects. I get the feeling that projects such as spaCy or tensorflow are such projects. They have an extremely slow response rate on community questions. You do get the feeling that it’s a one sided relationship, i.e. they release a version, and if you’re lucky, your concerns may have been addressed in the release.

The next group of projects are the ones which are considered as a part of free and open source software (FOSS). This means not only the software is free and open source, but also volunteers are encouraged to contribute to it and help it be improved. Naturally, if you’d like to work on a project as a volunteer, these are good candidates. But even within this category of projects, not all of them are a friendly place to contributors. Fortunately, more and more projects are moving towards having a proper code of conduct ensuring a harassment free environment, and probably the most high profile one among the recent ones is the Linux Kernel project, which recently confronted Linus Trovalds about it and adopted a new code of conduct. It is important to realize that there’s no such thing as the open source community. The reality is that there are different communities around different projects/topics. People’s attitudes differ from community to community, programming language to programming language, etc.

My personal experience, which admittedly doesn’t necessarily project the complete picture about any community since it’s by definition subjective, has been the following:

Here are a few things you can consider when checking on a [FOSS] project:

In another post I’ll talk about ways you can start contributing to a project of your choice.